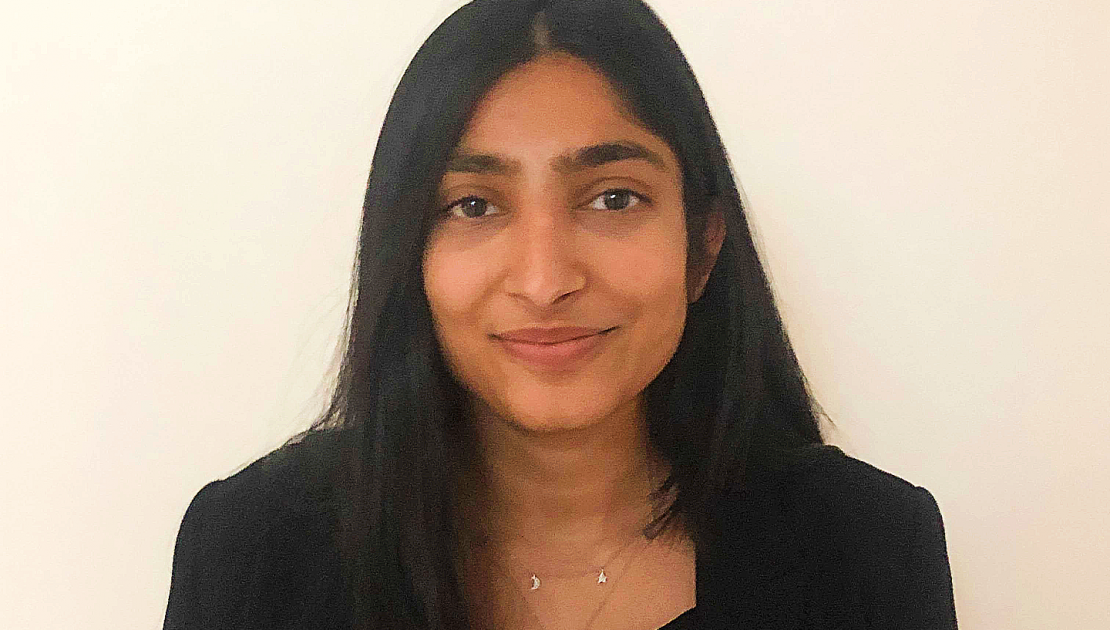 "I can and will dip any food in tea, and eat it." -Aarti Agarwal

Gender development and creating opportunity and equality for women.

I am an avid supporter of the Fawcett Society, which campaigns for gender equality and women’s rights. I also follow and support the work of Malala Fund, which aims to break down barriers to girls’ education in their communities

I am studying Politics and International Relations at the University of Bath and am currently in my placement year, interning for Global Office. My area of interest has always been gender studies and analysing case studies through an intersectional feminist lens, which traditional politics fails to do. I aim to dismantle social constructs and barriers which prevent the progression of women and anyone who the patriarchy puts at a disadvantage.

What issues do you consider to be most prevalent to women globally?
Although there are a multitude of issues that women face, I believe the most prevalent issue, in the current climate, is intersectionality and representation. Women need to unite in order to progress and achieve true gender equality. For this feminism needs to become more inclusive of minority voices. There also needs to be more women in the centre of decision-making bodies to push forward a feminised agenda.

If you were heading a fund especially for gender, what would be the first thing you would do?
If I was heading a fund for gender I would ensure it was inclusive of all women, consulting with a range of individuals and organisations to understand their experiences and form an in-depth strategy to tackle gender inequality.

What are some of the biggest barrier to progress in gender, justice and global health?
The lack of women in the centre of policy-making bodies contributes to the prevention of female progression and ineffective gender equity laws. Women must be promoted in law-making and public health bodies in order to close the gaps in knowledge and representation surrounding gender equality and the necessity of female leadership.

What are some of the biggest barrier to progress in gender, justice and global health?
I think empowering women and dismantling systemic oppression of women is the resolution to these problems. Male allyship is transformative as men stand at the centre of larger institutions and frame major global agendas. By educating more men and boys upon the topic of gender equality change can be made. I also believe promoting girls towards non-traditional roles is important for them to see that they are able to fill the same positions as their male counterparts. Social constructs surrounding gender must be dismantled as they have a detrimental effect on the personal growth of all genders.

Tell us something about you that we don’t know?
I can and will dip any food in tea and eat it.

What three items would you take to a desert island and why?
I would take an inflatable raft (to have the option to leave), a knife (for protection of course) and some type of music (I always need music).

Song that always gets you dancing?
‘Early’ by Joy Crookes is an absolute favourite of mine at the moment.

What is the best thing about working at GOC?
I have only been here for a short time, but I can already say that the work and commitment of each and every person on the team is something I really admire.

Where are you going to be in ten year’s time?
First and foremost, I would want to be living abroad and experiencing different cultures. I would also hope I am leading projects that work towards facilitating gender equality through policy change and law making.