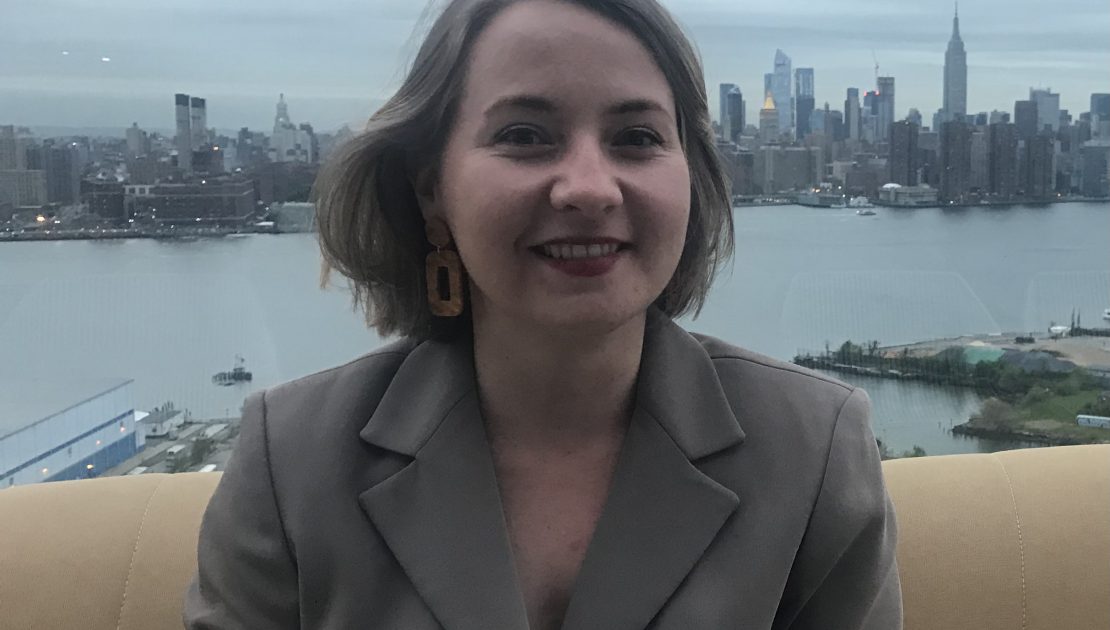 "I’ve always been passionate about securing rights for people across the globe and this is what led me into development work." - Wallis Grant

London, UK (soon to be Amsterdam, the Netherlands)

Currently on the Exec Committee of Abortion Rights UK

I’ve always been passionate about securing rights for people across the globe and this is what led me into development work, with a focus on global health and SRHR issues.

I’m originally from Scotland where I studied a BA in International Relations at the University of St Andrews. I moved to Amsterdam after graduating to study an MS.c in Political Communication where my thesis project focused on a gendered analysis of Irish media coverage prior to the abortion referendum. Alongside my masters, I volunteered for a Dutch NGO, CHOICE for Youth, who work towards meaningful youth participation in SRHR issues.

Following completion of my MS.c I moved to London to pursue an internship with MSF UK, working in their press team and cementing my passion for communications and the development sector. I then worked across both government and think tank press offices before making my way to GOC, where I work mostly as a PR consultant, alongside wider advocacy and communications.

Alongside my job, I am the producer and host of the Feminist Futures podcast and I recently joined the Exec Committee of Abortion Rights UK to support their work to ensure safe, legal and accessible abortion care across the UK.

In my spare time, I spend a lot of time listening to 70s/80s soul and imagining what I would’ve worn to Studio 54. I love a good bike ride (the Dutch influence) and finding a cosy coffee shop to read in.

What issues do you consider to be most prevalent to women globally?

The climate crisis and its effects are the single greatest threat to all of humanity globally, yet for women (and many other marginalised groups) there are everyday immediate worries that make thinking about climate change, which we all should be, really difficult.

I would say everyday violence and harassment is one of the most prevalent and universal issues faced by all women globally and the fact that the responsibility to deal with its consequences is always placed on us is very frustrating. We need to be doing a better job at looking at how culture and society allow violence against women to be normalised and how it intersects with other identities, such as race and class, to harm and hinder women’s progress.

If you were heading a fund especially for gender, what would be the first thing you would do?

I would decentralise a lot of the work and ensure that at a country level we had people who were familiar with the culture and language heading up the work. I think one of the biggest flaws of development work is the ‘white saviour’ complex and it’s important to give up power to those who know more about the context to reap the greatest benefits.

I would also implement a four-day working week and pay people a living wage (even the interns). I think we have to practice what we preach in the international development world and that starts with more progressive policies on work and pay.

What are some of the biggest barriers to progress in gender, justice, and global health?

Funding and prioritisation by countries of these issues. We see time and time again that issues relating to gender equality and health are often put behind defence and borders, yet they are what people face everyday and are what determines if people live fulfilling lives or not.

I would also say the profitisation of health by big pharma firms. The Covid-19 vaccine patent is a key example of this and even those we consider the so-called ‘good guys’ (cough Bill Gates cough) are perpetrators of putting profits before people. I hope that Covid will allow for big changes to happen when it comes to access to medicines but we are yet to see it.

What do you think are some of the solutions to these problems?
Ensuring representation of women and other minorities in government and the inclusion of civil society in decision-making. I’m a huge proponent of citizen’s assemblies and believe we would have better accountability of governments if the general public was more formally involved

Tell us something about you that we don’t know?
I am learning Dutch (Ik ben Nederlands aan het oefenen)

What three items would you take to a desert island and why?
1. My iPod circa 2010
2. Endless veggie Haggis
3. A case of good French red wine

Song that always gets you dancing?
Keep the Fire Burning – Gwen McCrae

What is the best thing about working at GOC?
I love that we have colleagues from all over the world and that we can integrate and support diverse voices into our work. I also think we always try to support and uplift each other, regardless of how busy we are.

Where are you going to be in ten year’s time?
I hope to be leading advocacy and communications for a reproductive rights organisation and to have interviewed lots of interesting people for my podcast. I would love to also work and give back to the community I live in more formally, particularly to refugee and asylum groups.