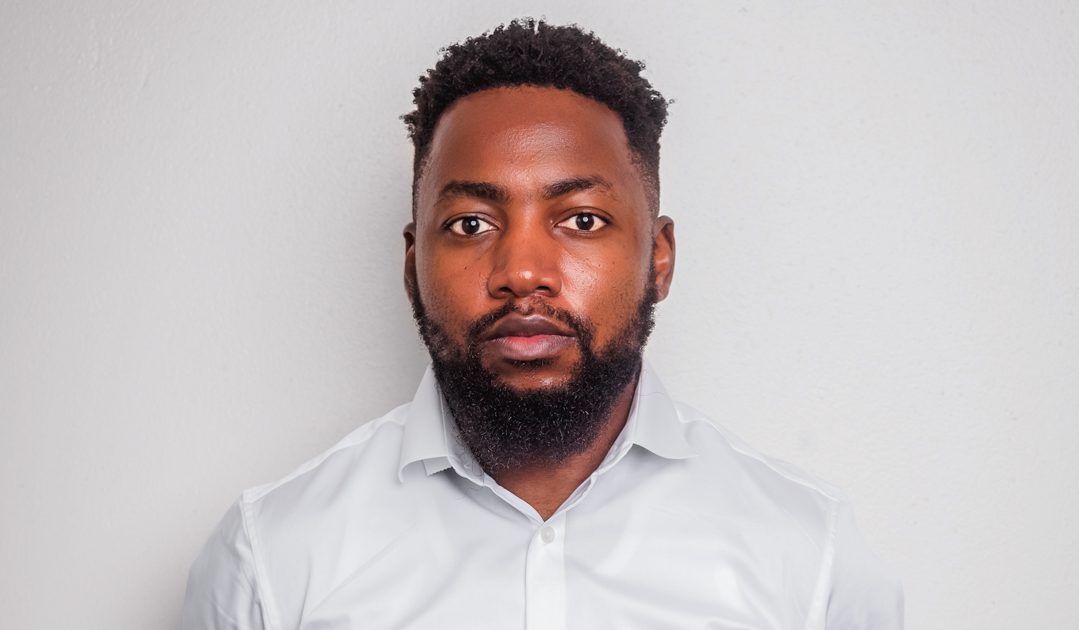 "International development work helped me realise the many great opportunities of wielding policy as an instrument to create a fairer and more just world." - Glen Dhliwayo

I am a Chevening Alumnus. Chevening is the UK Government’s global scholarship programme that offers future leaders the unique opportunity to study in the UK.

I am also the outgoing Chairperson of the Friedrich Ebert Stiftung Youth Leadership Training alumni association for Zimbabwe.

I am passionate about digital media and policy. Recent international events have shown the power of digital media in influencing policy and politics. After having worked in international development for a while, I realised that policy can be wielded as an instrument to create a fairer and more just world. I then enrolled for an MA in Public Administration and Public Policy at the University of York and graduated in 2021. I also decided to shift from my engineering background to do work that influences or formulates policy. My work with GOC allows me to work on such projects and campaigns. I love travelling to places where I can be one with nature, and I am always listening to music. I am a devoted Chelsea FC fan and I love watching sitcoms and stand-up comedy. I had a brief stint as a cricket player during my high school days, and I enjoy running.

What issues do you consider to be most prevalent to women globally?
I believe most issues are rooted in inequality which manifests in many ways including, violence against women and girls, underrepresentation of women in institutions and structures that make decisions, the gender pay gap, and lack of access. All of these issues emanate from cultural and political systems that directly or indirectly treat women as second-class citizens.

If you were heading a fund especially for gender, what would be the first thing you would do?
Set up a fund that puts money directly into the hands of local women in underdeveloped communities while granting them full autonomy on setting priorities and selecting solutions to their local challenges. This would democratise international development since most programs are implemented in a top-down approach where women from poor and underdeveloped communities are mostly consumers of agendas and programs.

What are some of the biggest barriers to progress in gender, justice, and global health?
Power and control. It may be over resources, pay for work, the choice to continue with a pregnancy, or consent to sex and who you have it with. There is a continued attempt to have a few men decide for everyone, especially women and children, on what is right. The fight for the redistribution of power and control is apparent in culture, religion, economics, and politics and the speed at which they are being redistributed is too slow to make notable progress in gender justice and global health

What do you think are some of the solutions to these problems?
There is a need for a cultural and systemic shift to address inequality at every level starting from the household right through to political systems and structures. This will include the genuine inclusion of women in leadership positions in every facet of life. That includes challenging the culture of impunity by not normalising men exercising power and control over women’s choices and bodies. That can be achieved partly through policymaking and the strict implementation of those policies. Finally, there is a need to have broader community dialogue to address the cultural dynamic to power and control so that we develop new cultures that are more equal and just.

What three items would you take to a desert island and why?
1. A good music player – music always lifts my soul.
2. Barack Obama’s A Promised Land – diving into a good read without any cares sounds like a good idea
3. A journal – to record my reflections

Song that always gets you dancing?
Oliver Mtukudzi – Wenge Mambo.

What is the best thing about working at GOC?
Working with great personalities that are ever willing to collaborate and share their network and expertise.

Where are you going to be in ten year’s time?
I would love to be one of the leading contributors to shaping policy and political ideology in Africa and playing my part to mentor the next generation. I hope to be involved in work that improves people’s quality of life and extends equal opportunity to marginalised people and communities.